A soldier’s story for the millennium. There is not one family that doesn’t have at least one skeleton in the closet. Ours relates to my father’s death. In seventy-nine, while he was taking a cement shipment to a nickel mine in Macedonia, he was shot in Kosovo, somewhere around Urosevac. We’ve never found out why […]

It was not so long ago that I discovered how my older brother Onti may well have played a part in the final collapse of Yugoslavia. The origins of this strange and sorry tale go back to 1987, when my brother was taken on by the feed-mixing plant of the co-operative. Onti had spent the […] 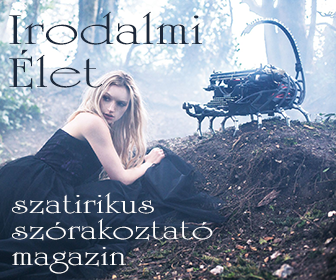